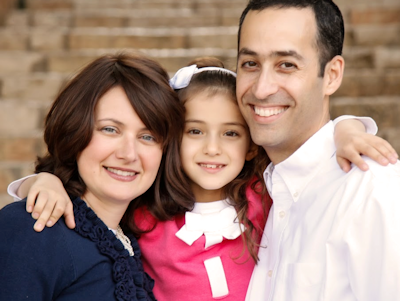 Nerf guns or blasters come in a remarkable number of shapes and sizes and have become incredibly popular for use in the home and even in large scale “Nerf Wars”.  However publicity surrounding the toy has not been all positive.  Many parents out there are questioning the safety of the toy foam guns, particularly to the eyes, before making the purchase.

The question of safety ultimately comes down to the user.  Nerf darts are relatively soft, foamy and not inherently dangerous, but if shot in the wrong way, they could cause pain or even serious injury. This is particularly true of the eyes because they are a vulnerable organ that can be damaged easily upon impact. Injuries from even a soft projectile could include corneal abrasions (surface scratches), bleeding, cataracts and even retinal detachment which can lead to permanent vision loss.

Nevertheless, Nerf guns are fun and can even be used to help motor development and other skills, so with the right guidelines, children can learn to use them safely and benefit from the enjoyment they provide.

The best defense for your eyes is safety glasses.  This is the one way you can be sure that you or your child’s eyes are truly safe during Nerf shooting.  We strongly recommend safety glasses be worn during any play that involves projectile objects, particularly for small children or during serious games such as Nerf Wars.

To be safe, all toy guns that shoot projectiles should be treated as a dangerous toy in order to ensure proper usage and precautions. Yes, Nerf guns can cause serious eye damage and even vision loss, but these type of injuries can be caused by many “harmless” objects as well. Before you purchase a toy like this for your child, ask yourself whether the child is old enough and mature enough to understand the safety issues involved and to be able to use it responsibly. 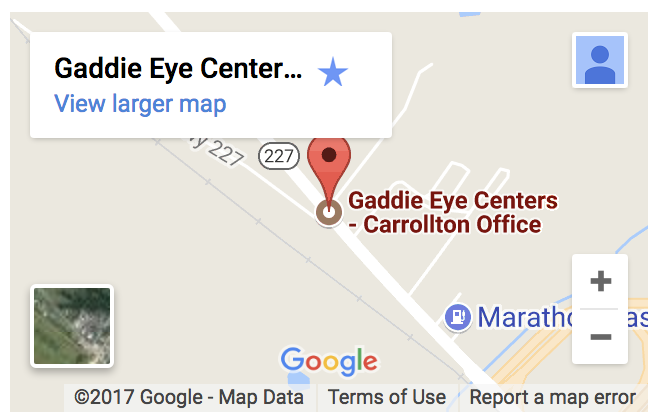 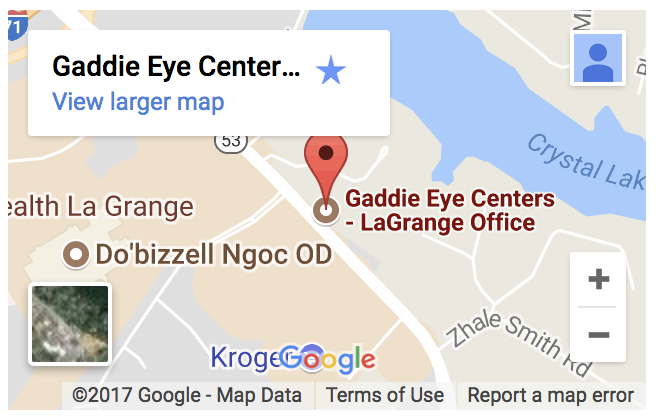 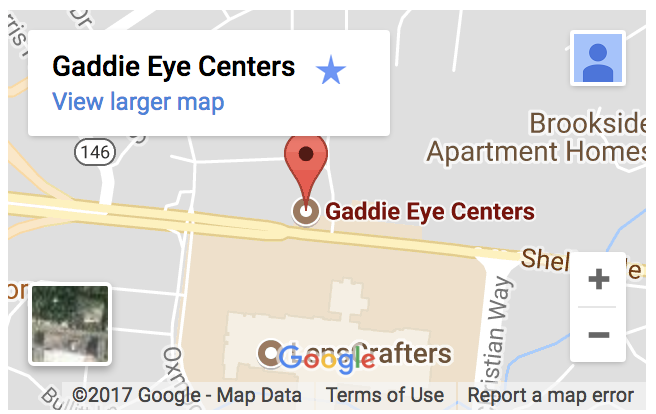 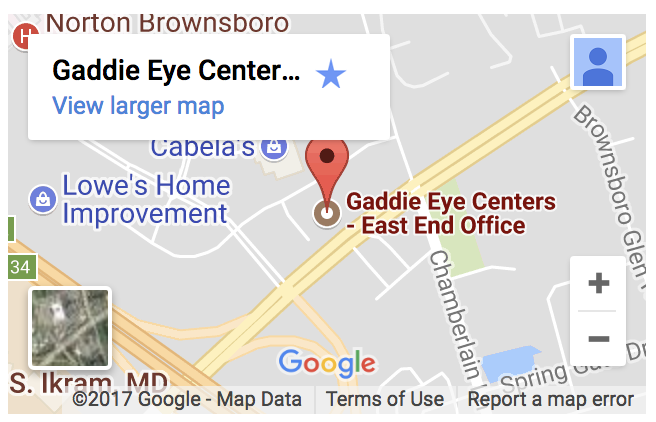